The village of Deià

Picturesque village on the west coast of Mallorca 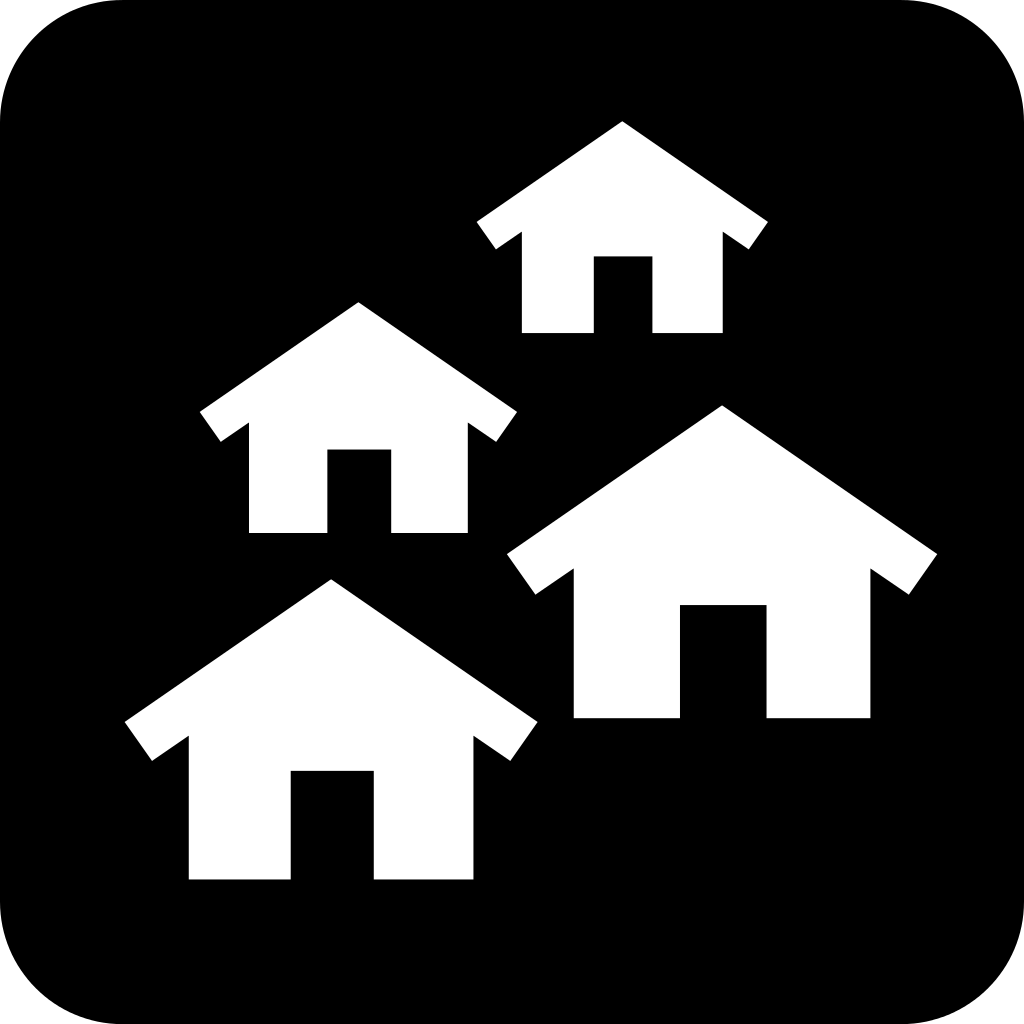 The small coastal village of Deià, on the northwest coast of Mallorca, is one of the prettiest villages on the island. Perched in a ravine at the foot of the Teix mountain, with views out to the Mediterranean below, Deià has long been a magnet for famous artists, writers and other creative people – most notably the writer Robert Graves.

The steep valley in which Deià lies has been populated since prehistoric times, when early settlers lived in caves in the hillsides, hunted game, and drank from the plentiful natural springs. In the eighth century, Arab rule established a sophisticated drainage and irrigation system – still used today – and gave the village its name, stemming from ‘ad daia’, meaning hamlet.
After the crusades, three Roman-Catholic monasteries were constructed in and around Deià in the early 1200s: Ca l’Abat, Son Rul.lan, and Miramar. The symbols of the former are seen today on Deià’s shield, and Miramar was the location of a missionary school founded by famous philosopher Ramón Llull, aimed at converting North African Muslims to Christianity.
In 1867, a member of Austrian nobility, Archduke Lluis Salvador, arrived in Mallorca, with the intention of producing an encyclopedia on the Balearic islands. Finding astounding peace and beauty in the area of Deià and Valldemossa, he bought up much property and land here, banning tree felling and hunting within his grounds in an attempt at conservation.
While living at Miramar, Archduke Salvador created many paths and lookout areas, making for wonderful walking and hiking. The marks of both he and Ramón Llull can be found today in the remains of the philosopher’s chapel at Miramar, and the palace of Son Marroig, which was restored by the duke. 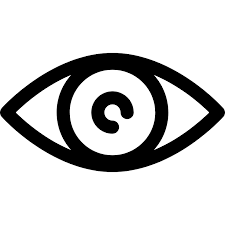 Much of the Deià’s appeal lies in its laid-back vibe and blissful surroundings, making a stay here highly conducive to rest and relaxation amidst some very impressive views of the blue sea and stunning mountains. Visitors tend to opt for pleasurable eating and drinking experiences, with some enjoyable walks or hikes, and trips to Deià ’s small but very pretty cala.
The road through Deià is the main coast road and can be very busy, and parking in the village can be difficult during the summer, when the small public car park is often full. To the right of this road, the Belmond Hotel Residencia is a haven of peace (with its own gated car park). Formerly owned by Sir Richard Branson, over the years it has attracted many famous guests: Princess Diana holidayed here, and singer Robbie Williams and his wife enjoyed a pre-wedding stay in the hotel’s tranquil setting.

Things to do in Deià

There are a few interesting small boutiques, galleries and shops in the village, and plenty of places to eat and drink – including the Michelin-starred Es Racó d’Es Teix. It’s worth taking time to stroll around, admiring the sympathetically restored old stone houses nestling in narrow alleys. Foodies will love the village’s little central grocery store Es Forn, crammed to the rafters with local produce and gourmet treats.
Walk up to the church graveyard and you’ll find the simple headstone marking Robert Graves’ final resting place, appropriately set in the village he loved. To explore the interesting, unconventional life of the emblematic English war poet, take a trip to [La Casa de Robert Graves], the museum and former home which preserves his memory.